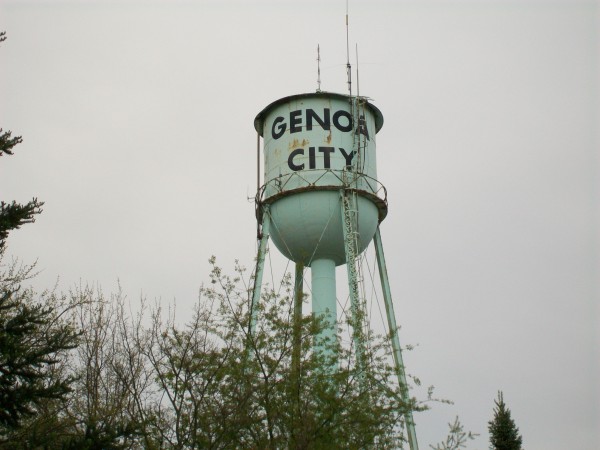 How nice of you to think of us soap fans when you created The Story of Soaps special.

An A for effort. You tried, and we appreciate it. Some bits of it were nicely done.

But overall….well, I’m reaching for my most diplomatic language.

It might have been a fun Buzzfeed listicle-style schedule filler for you folks at ABC, but for some of us, it didn’t really hit the mark.

Or come anywhere near it.

But hey, next time you want to craft content about the history of soaps?

You should reach out to a journalist named Rose Schmidt.

She’s not a megastar reporter – not yet.

Rose isn’t, to the best of my knowledge, a big soap fan. I mean, it’s possible that her mom, grandma or aunt might have memories of their “story,” but she doesn’t say much about soaps on social media.

She’s relatively new in her field. She graduated from high school in 2013, attended journalism school, and has been working at TV stations in Wisconsin for the last few years.

Somehow, with little knowledge of the genre, Ms. Schmidt turned in the best, most respectful piece of media on soaps I have seen….well, possibly in my entire damn life.

Somehow, against all odds, she turned out a piece of reporting that

I mean, she even tied a local historical element into the story.  Milwaukee, you see, is near a little Wisconsin town you may have heard of: Genoa City.

(As for the soap connection to Lake Geneva, another nearby town about 90 minutes from Milwaukee, you’ll have to watch the video.)

There’s also a guest appearance by the always-excellent and knowledgeable Elana Levine, who released Her Stories earlier this year to great acclaim.

I’m being snarky, but it almost makes me want to cry how damn good this piece is. And at the risk of repeating myself, this reporter was not an expert.

I’m sure ABC and People spent thousands to clear clips and produce a ninety minute (after commercials) special. It’s a shame that in just over 6 minutes, they got their asses kicked by a young journalist (and her much smaller production team).