Score another one for Eric Braeden’s publicist.

(After ten covers, I think you get a SOD pin, T-shirt, coffee mug and a key to the executive loo.) 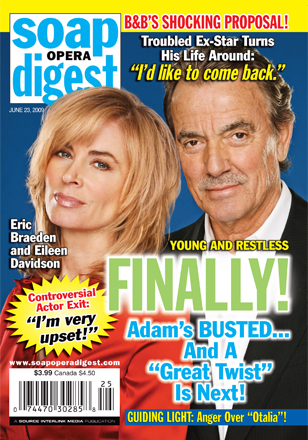 4 thoughts on “Oops, they did it again”